A downloadable game for Windows

Tactical Typing is a turn based strategy game, in which players fight against each other on a map shaped like a computer keyboard. Each player has a different color, and they  need to make sure that their color will be the only one color on the entire map. In order to ensure their success they need to move from key to key, thus coloring the map, thus expanding their territory (They can also collect special items, such as Paint Bombs, Paint Lines, Airstrikes, Bonus Moves, and so on). But expansion itself won't grant the success, they also have to perform elimination, which they do by coloring keys on which their foes are standing!

In Tactical Typing, 2-6 players (human and/or computer ones) are placed on an empty map, that is shaped like a computer keyboard, and is divided into 45 keys. Whenever you have a turn, you can preform only one (or more, depending on the amount of moves you have) of the three actions:

Your objective is to eliminate other players, so that you are the only one left on the map. There are two ways of eliminating an enemy:

Every few turns, a random thing (such as special item, health pack, power up, bonus move) will appear on a random key, that could give advantage to some, and disadvantage to the others. And if  the battle will be going on for too long, a timeout will occur (timeouts are basically sudden deaths).

You can play Tactical Typing in three different modes:

These features should hold your attention for quite some time, and they definitely should make that time as enjoyable as possible!

If you have any feedback or a question, please leave a comment regarding it!

Played it on my show Indie Game Roundup (Starts at 31:07 if embed isn't working). Very promising so far!

Thank you for playing, and for your opinion on this project!

Reply
The GDWC1 year ago

Really a genious concept, it's like your keyboard was a controller made specifically for this game. There's a lot of features in the gameplay that take some time to learn and take into account when playing, so definitely doesn't get boring. Multiplayer is always a plus too.

We'd love to see your game in this year's Game Development World Championship!

Wow, thank you! I'm really glad that you liked the concept of this game and the fact that there is a multiplayer. I'm also glad to hear that the gameplay mechanics didn't appear to be a burden, but rather something that makes this game more interesting. Unfortunately, I'm afraid I won't be participating in this year's GDWC, because this game is unfinished, and because this game wasn't really meant to be a submission for any contest. But thank you for your invitation, and your opinion on this project :)

Reply
The GDWC1 year ago

Good luck with the game then! 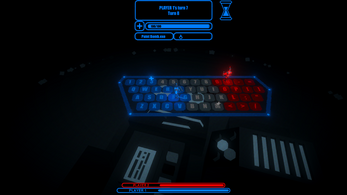 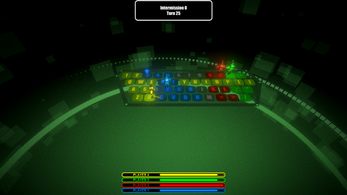 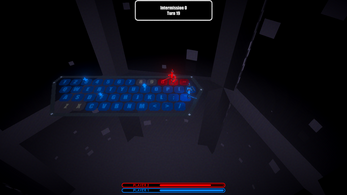 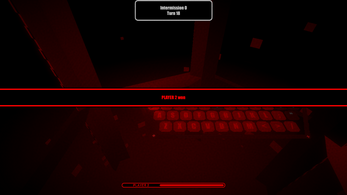 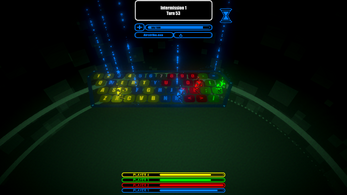